Is your credit score perfect?

Home / Is your credit score perfect? 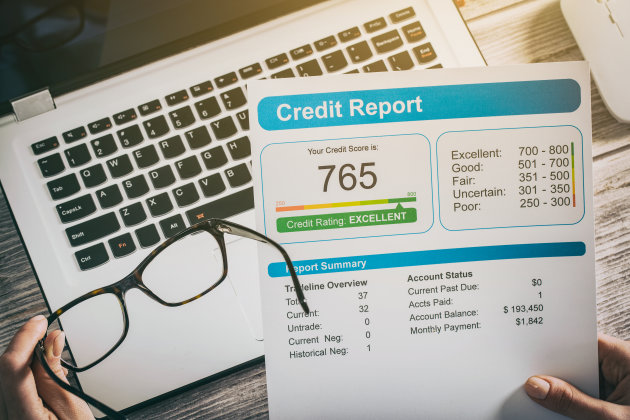 If you pay your bills on time you have an excellent credit score, right? You may be surprised to hear that one in five consumers had errors on at least one of their three credit reports (Equifax, TransUnion and Experian.

Errors can arise in many ways. Hard-to-spell names, name changes after marriage or divorce and with the same name as a parent may have more than one credit report.

Incorrect birth dates can also pose a problem. Here in Canada we put June 3rd as 06/03 in some countries it should be the reverse.

Social insurance numbers are another issue, just one digit entered incorrectly can cause errors.

In a case mentioned in the Toronto Star article, John Smith, 24, paid his bills on time and was proud of the fact that he had an excellent credit record. Luckily for John, he checked his credit record before applying for a loan and found the cause. Seems there was an unpaid dept arising from a cable TV box he had rented years ago. He had tried to return it in 2016 and didn’t know that the package didn’t arrive by mail. He has since paid the balance in full, but the damage to his credit score appears to be done.

There is recourse if you are at an impasse with a credit granter over a debt. You can ask Canada’s two credit bureaus, Equifax and TransUnion, to intercede on your behalf as was the case with John. The issue was cleared up within two weeks.

Had he not checked his credit score prior to applying for a loan John could have been turned down by a major bank and forced to go to a lender with a higher interest rate.

Check your report once a year for errors or signs of identity theft. And ask the credit bureaus to correct any errors you they may find. It is your right to do so.

If you’re still not satisfied with a credit bureau investigation, you can ask to add a statement to your account. It might say that a debt arose from a dispute where you felt in the right and refused to pay it.

The Equifax Canada web site has a clear three-step processed and describes the documentation that is needed. 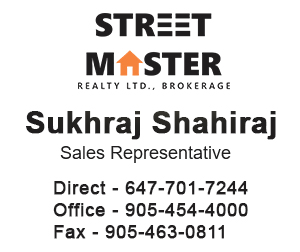 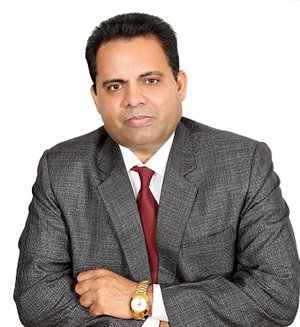